He beat out more than 2,200 young artists, including high school students in the final rounds of judging, who entered the national contest sponsored by the U.S. Fish and Wildlife Service, and the Endangered Species Coalition.

The winners were chosen by an esteemed panel of celebrities, artists, photographers, scientists, and conservationists, including: Wyland, the world reknown marine artist; Jack Hanna, host of Jack Hanna’s Into the Wild;

Started in 2006 by the United Stated Senate, Endangered Species Day is a celebration of our nation’s imperiled plants and wildlife and wild places, with an emphasis on success stories of species recovery.

Sky traveled to Washington, D.C. to receive the award and was honored at a Congressional Reception held at the Rayburn House Office Building, U.S. House of Representatives where national media, U.S. senators, representatives and wildlife dignitaries from around the world were present. 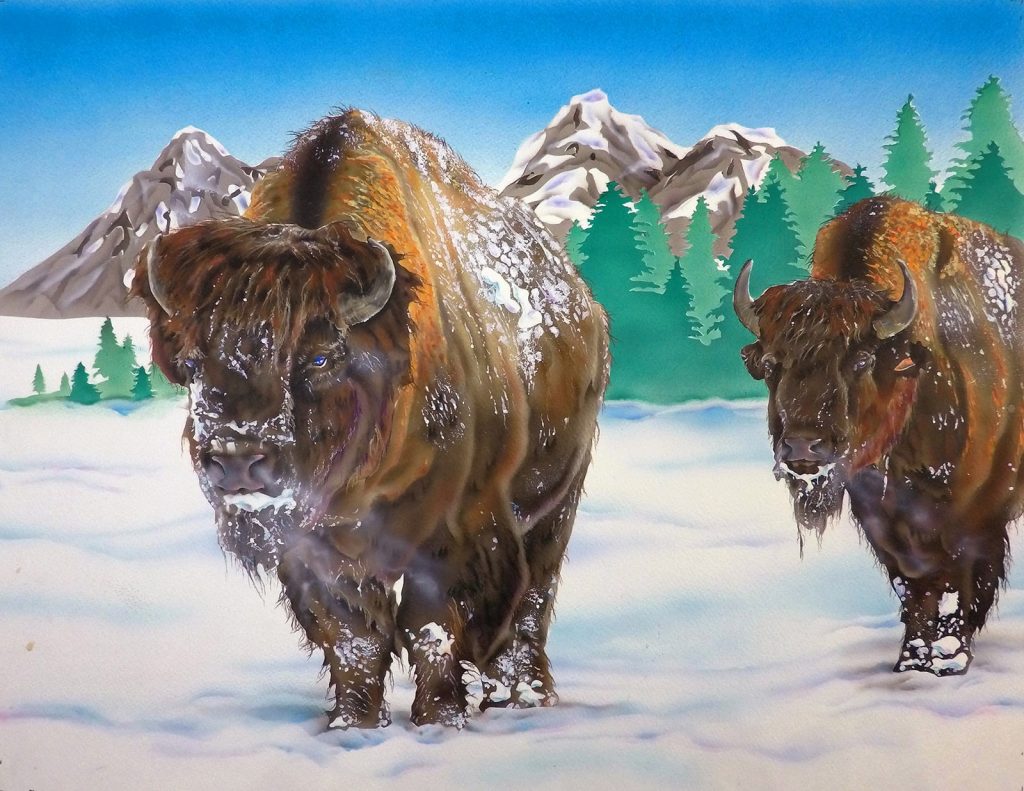 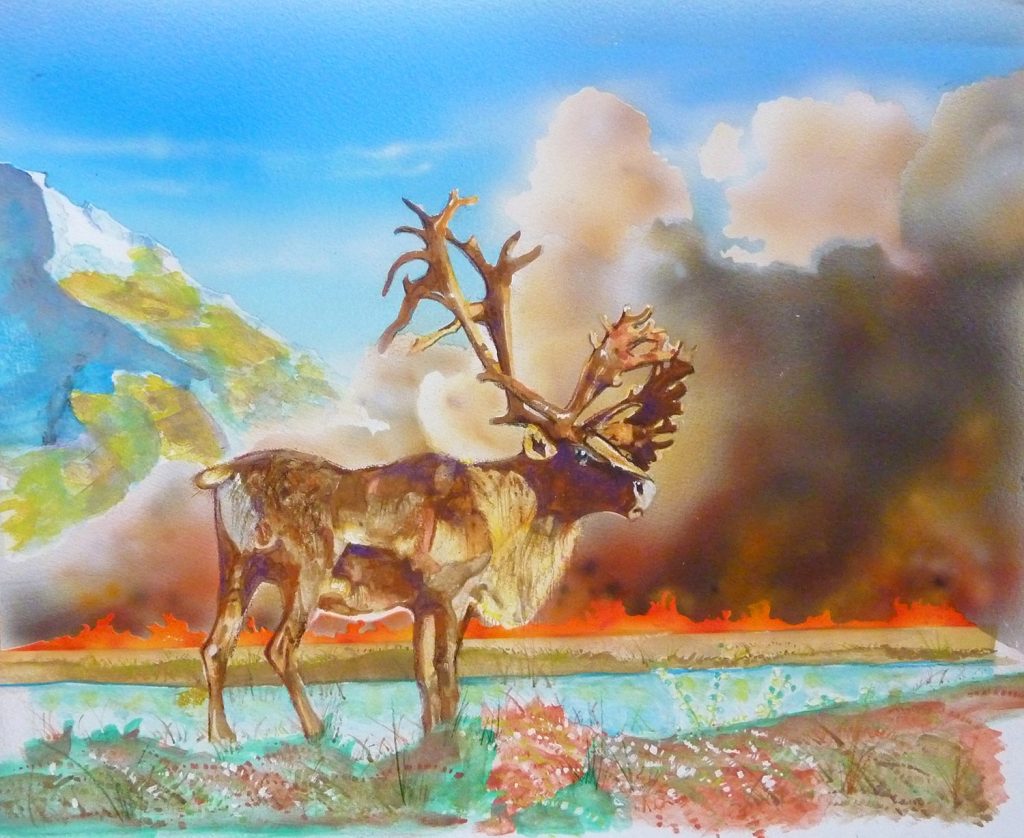