Sky Waters won silver at International judging for the 2017 International Aviation Art Contest, for the Senior Category, ages 14-17. The event is sponsored by the Fédération Aéronautique Internationale World Air Sports Federation, the NAA and NASAO. Sky also placed first at state and national to make it to the final round.

His artwork for this year’s theme was entitled “Beyond The Clouds” and was flown to Lucern Switzerland for final judging. The prestigious competition includes art from amazing young talent around the world and promotes science, art and engineering to advance the future of aviation in the next generation.

Sky was also honored at an Awards Ceremony held at Delta Airlines Corporate hangars at the Minneapolis airport.

Sky Waters has won and placed more times than any other student in U.S. and Minnesota history. This was the fifth consecutive time he won in his age group.

Sky’s mixed media artwork has been published on calendars, and recognized by major social media, newspaper and television. 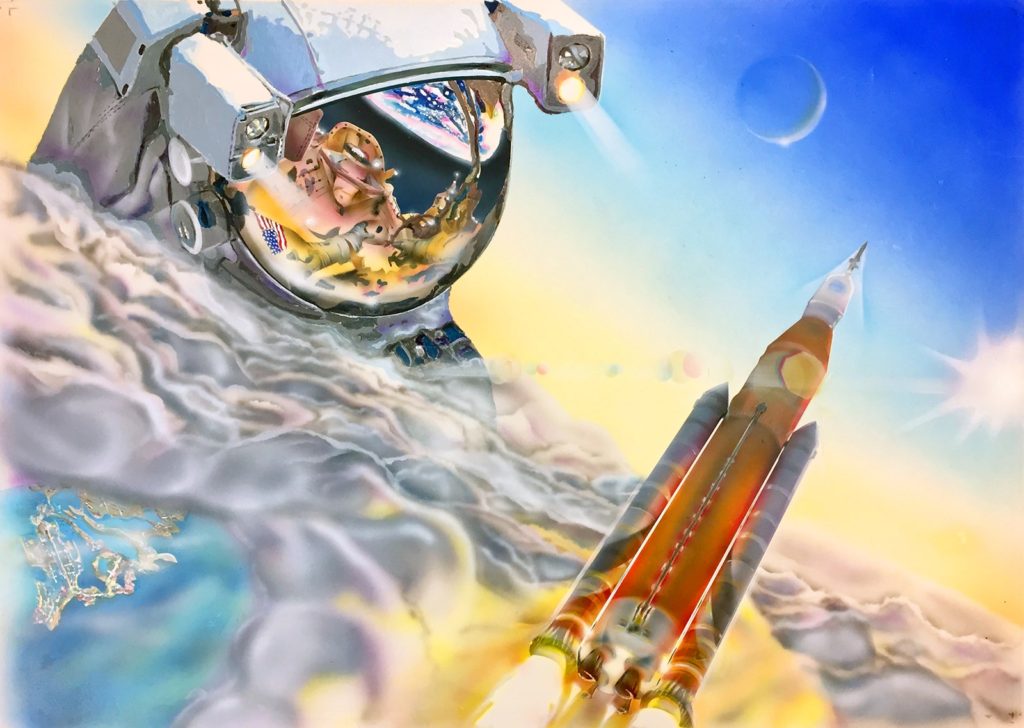 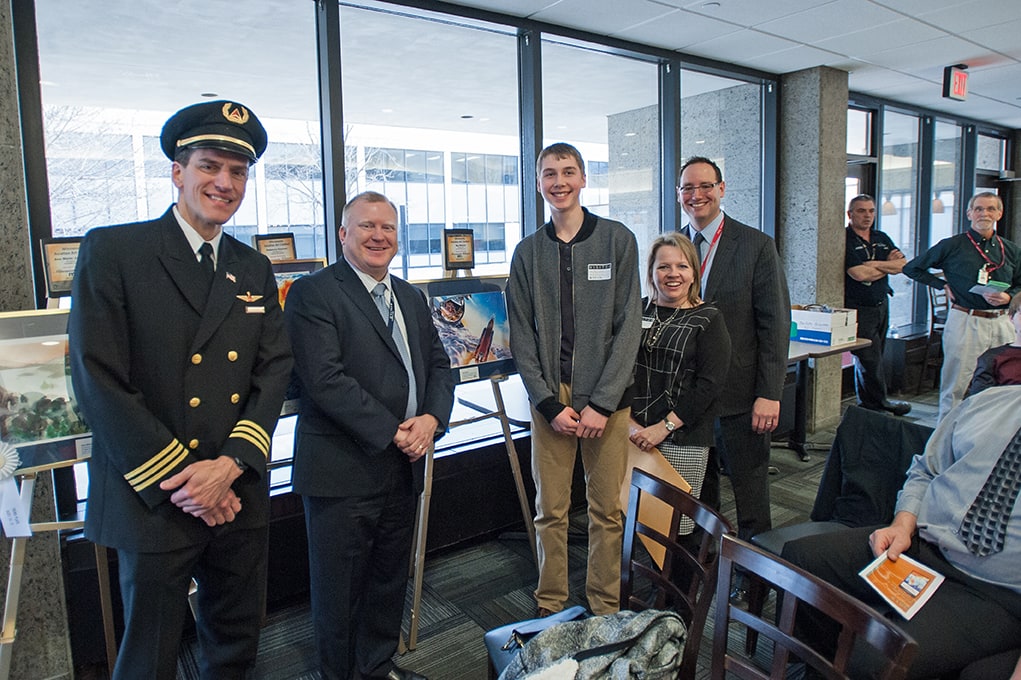 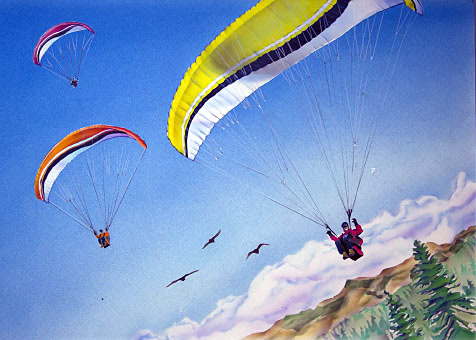 "Air Sports In Harmony with Nature" 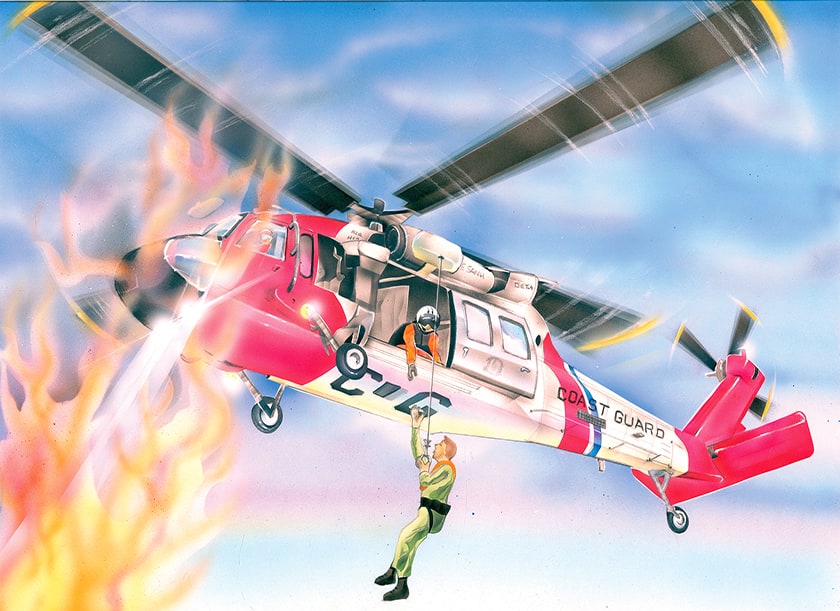 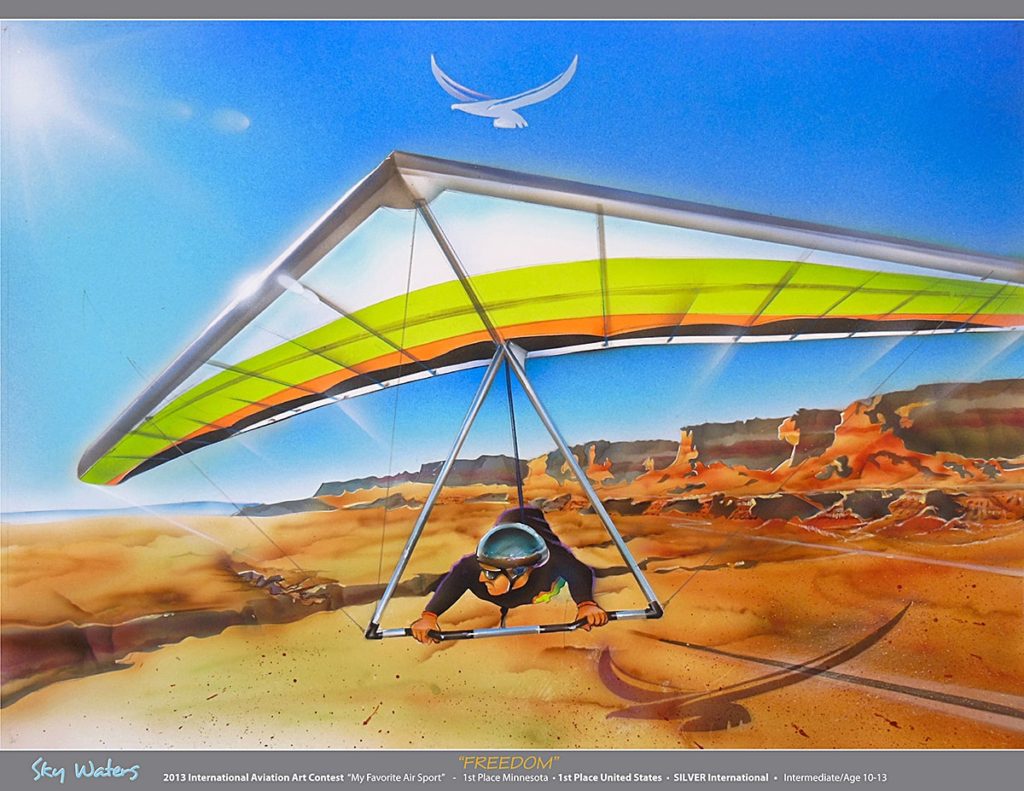 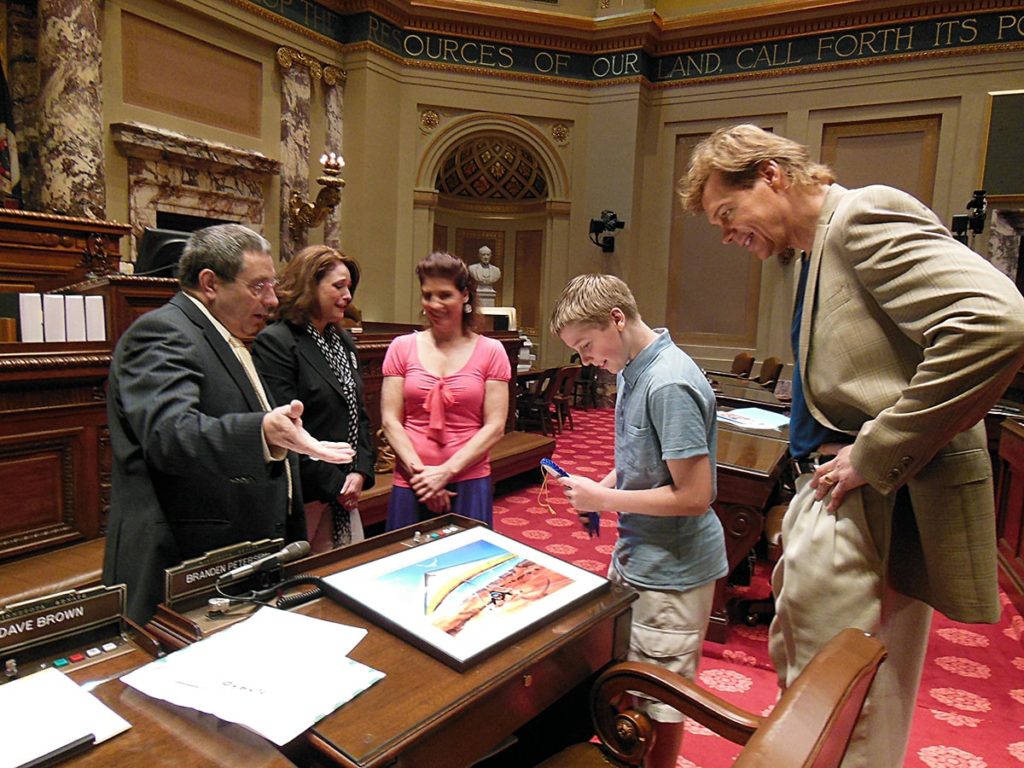 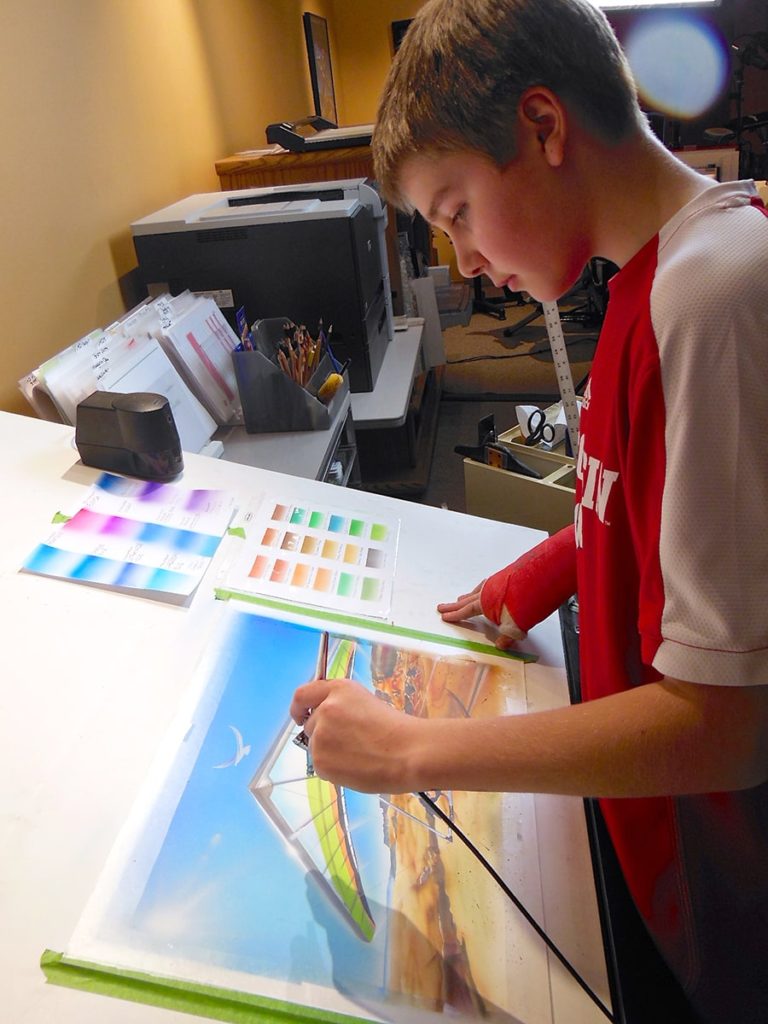 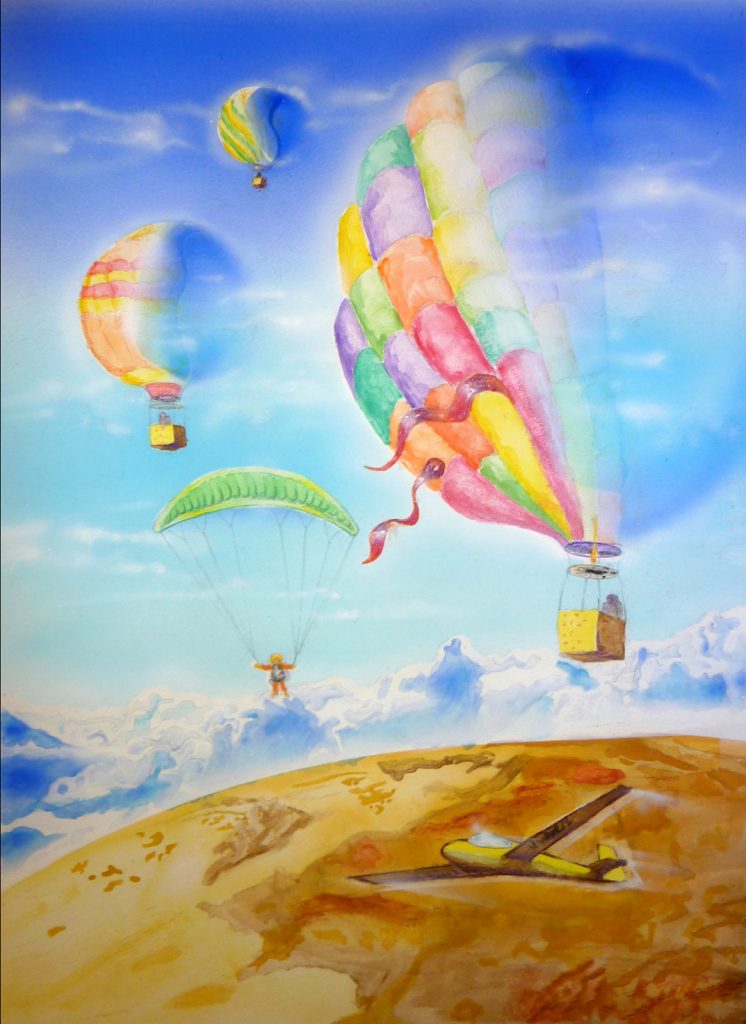 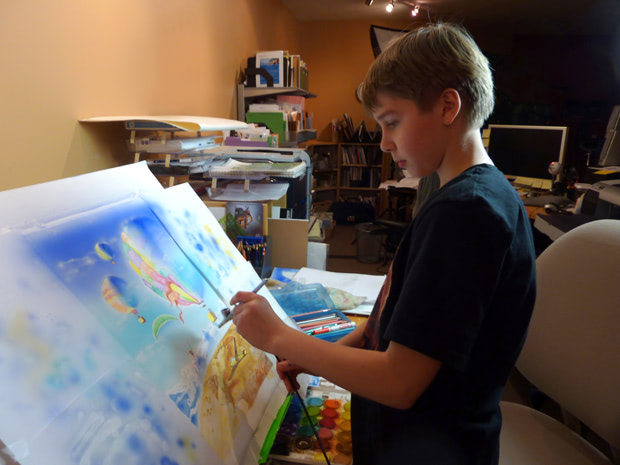 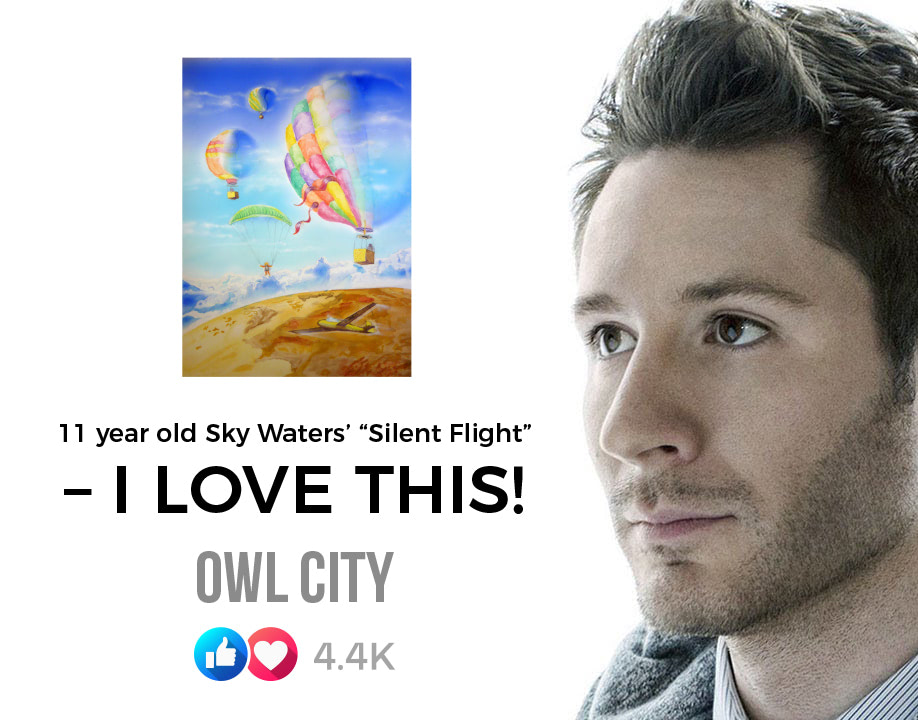